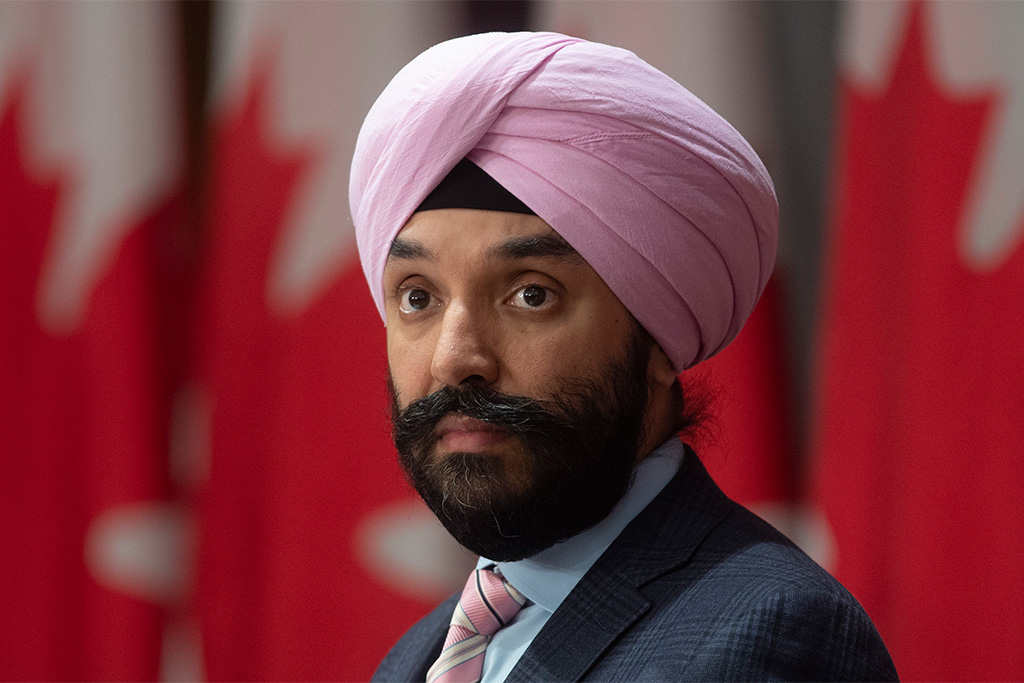 The Canada Revenue Agency won’t launch any new audits under a tax-credit program that has seen nearly $200 million in funding for tech companies delayed during the pandemic.

All companies currently being audited for the scientific research and experimental development (SR&ED) credit will also have the process expedited.

Ottawa is suspending all new SR&ED audits after they delayed the release of nearly $200 million in tax credits for tech firms. The policy change follows a concerted push from tech firms and industry associations. Last month, The Logic reported that some CEOs were concerned they’d need to lay workers off since the Canada Revenue Agency delayed most audits while not disbursing money to firms whose files were under review.

The policy change follows a concerted push from tech firms and industry associations. Any company scheduled to be audited was not eligible to receive money from the SR&ED tax credit. The Logic reported last month that some CEOs were concerned they’d need to lay workers off, since the CRA had both delayed most audits; as of March 30, that meant it was holding back $195.2 million. Asked by The Logic two weeks ago if he was looking into eliminating the audits, Innovation Minister Navdeep Bains said the government was “constantly looking at different programs and policies we have in place to help these highly skilled innovators.”

The CRA and Bains’s office both confirmed the policy change, but did not immediately provide further comment.

Both the Council of Canadian Innovators (CCI) and the Canadian Venture Capital and Private Equity Association (CVCA) had written to the government requesting the CRA suspend the audits. “This news is most welcomed by our members and Canada’s innovation ecosystem as SR&ED claims and audits can sometimes take several months or even years to be processed, delaying the access to capital innovators need to scale and grow their businesses,” said CCI executive director Ben Bergen.

CVCA CEO Kim Furlong also welcomed the change, which she said will speed up the processing of claims. “This action is one of the quickest ways the Government of Canada can provide liquidity to our high-tech, high-growth, innovation-based firms,” Furlong told The Logic. “Moreover, this measure does not cost [the] federal government any additional dollars to deploy.”

The 34-year old SR&ED program disburses over $5 billion to innovative companies every year. After the initial freeze in March, a small number of audits started to move in April, but many companies continued to report issues with an inability to access money. While the CRA won’t launch new checks now, accepted “claims accepted at this time may be subject to review/audit at a future date to ensure eligibility,” the notice says.

In 2017, 11,410 small companies, 5,758 mid-sized and 413 large companies claimed SR&ED credits, according to CRA data. Boast Capital, which helps over 500 companies get more money from SR&ED, also welcomed the reversal, with president Lloyed Lobo calling it “great news for Canadian companies.” Lobo highlighted that the CRA may still conduct audits at a later date, so companies should not take this as licence to “throw everything and the kitchen sink” into their claims.

With files from Murad Hemmadi and Catherine McIntyre

Our reporting team is working tirelessly around the clock to deliver the very latest information on the COVID-19 crisis. If you like our journalism, please consider subscribing. You can get a subscription today for more than $100 off your first year.

This article is a preview of The Logic’s exclusive journalism.