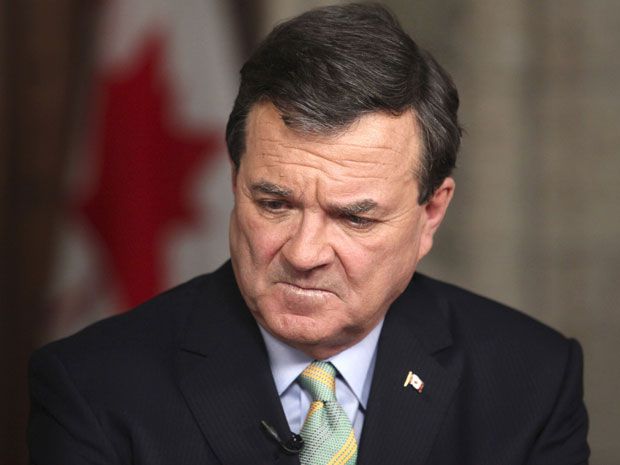 Changes to the accessibility and administration of public funding for research and development in the private sector were met with mixed reactions by the country’s business community Thursday afternoon.

In his unveiling of the 2012 budget, Federal Finance Minister Jim Flaherty announced the government would be introducing a series of modifications to the 26-year-old Scientific Research & Experimental Development (SR&ED) program. Highlights of the changes include:

The government also announced it would simplify SR&ED and improve the predictability of the program for businesses that rely on it. In addition, the budget outlined an injection of $110-million per year beginning in 2012-13 to the Industrial Research Assistance Program (IRAP).

Though not insignificant in nature, the changes were minor relative to recommendations in the Jenkins Report presented to the government last fall, which proposed shifting R&D funding away from tax incentives and toward a grants-based program.

“There was concern the program would be changed dramatically to the point where it was going to be moved from a funding program based on expenditures to an IRAP program where you apply for grants,” said Brian Leve, tax partner with Grant Thornton LLP specializing in SR&ED. “That was one of the things that was spoken about quietly and that was an area that would have concerned a lot of [tax] practitioners.”

But not everyone was relieved by the changes. Jay Myers, president and CEO of Canadian Manufacturers and Exporters, said that while there is good news in the Budget with respect to R&D funding, the changes introduced in the 2012 Budget are likely to reduce overall R&D investment in the economy.

“I know why Finance is doing it,” he said. “They’re argument is that these companies will be investing in R&D whether these changes are made or not…. the question is: will they be doing it in Canada.”

Mr. Myers argues removing what amounts to $1.3-billion over three years from the cash flow of businesses will hurt their ability to invest in R&D and will reduce the incentive of multinationals operating in Canada to set up or maintain their research operations within the country.

The Canadian Federation of Independent Business also had reservations about the changes to SR&ED, believing they would have an adverse impact on medium-sized businesses.

“Small businesses have been insulated from the major chunk of the SR&ED changes, but we are a bit worried about our medium-sized members,” said CFIB Senior Vice President Dan Kelly. “Some of the reductions in the size of the credit and removing capital from the credit calculation, these are things that do worry us and we suspect that we will hear from some of our members very quickly and loudly on some of that.”

In addition to the technical changes to R&D funding, the Budget called for research into the impact of contingency fees charged by tax consultants on the total benefit received by the businesses that hire them – fees the government estimate to be approximately 30% of SR&ED benefits.

Mr. Leve, however, said he isn’t concerned about the government’s stated intent: “Frankly we don’t have a problem with that; nobody gets 30% anymore anyway,” he says. “It’s really more what the market will bear and rates are probably more like 20 – 25% on a good day and as low as four or five per cent depending on how much competition there is to get business.”

However, Mr. Leve took aim at the government’s stated intent to simplify the process of obtaining R&D funding, believing the most onerous part of the process – the official explanation of the relevance of the research and its ability to meet SR&ED criteria that the consultancies help them prepare – hasn’t been changed.

“They talked about streamlining the program, but it’s still as complicated as ever in my view for one main reason – the biggest part of the program is to write the narrative descriptions that deal with the projects that you’re working on,” said Mr. Leve. “[Businesses] have to meet all the tests that the government puts out. It’s a very complex legislation and you need engineers or engineering equivalents to be able to understand and write those narratives and that hasn’t changed.”

In-depth reporting on the innovation economy from The Logic, brought to you in partnership with the Financial Post.

Sign up to receive the daily top stories from the Financial Post, a division of Postmedia Network Inc.

Thanks for signing up!

A welcome email is on its way. If you don’t see it please check your junk folder.

The next issue of Top Stories Newsletter will soon be in your inbox.

We encountered an issue signing you up. Please try again