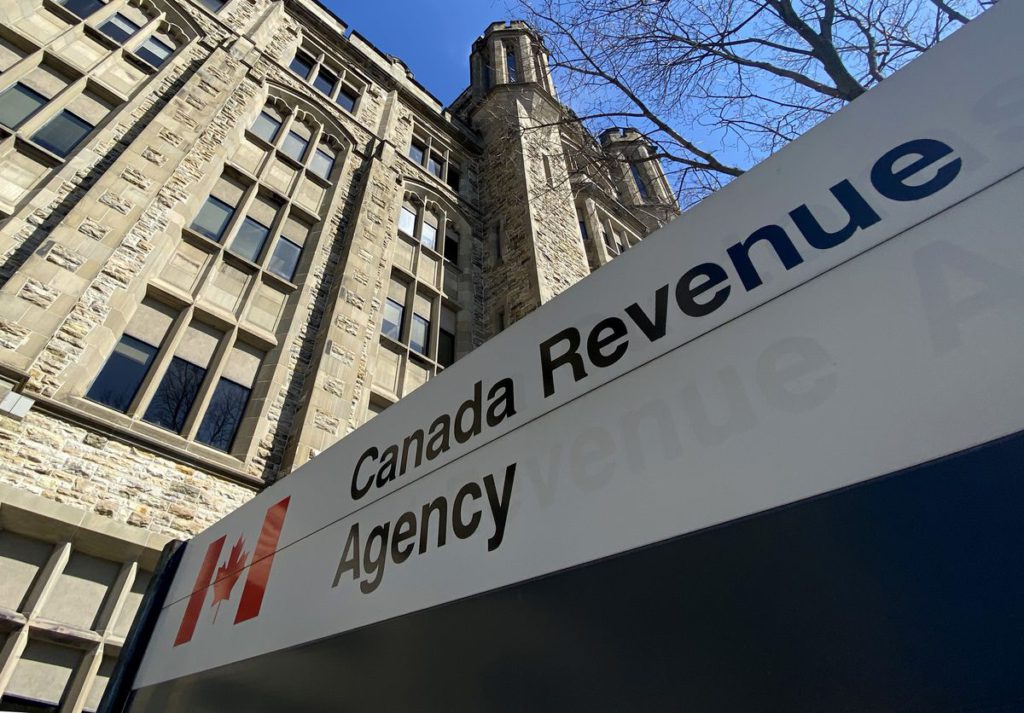 Technology companies and startups that rely on special tax refunds for innovation are calling on the federal government to release more than $180-million in claims, many of which have been held up as a result of the novel coronavirus outbreak.

Payouts from Canada’s Scientific Research and Experimental Development program have slowed to a trickle as the Canada Revenue Agency has been bombarded with new responsibilities, including the launch of emergency programs to help the newly unemployed, as well as employers struggling to make payroll.

As a result, Canada’s SR&ED program (or as it known phonetically, “SHRED”), is in a state of near paralysis. The program, which pays out more than $3-billion annually to companies that conduct in-house research and development, is, in the words of Bryan Watson, a partner at Flow Ventures, the “lifeblood of the innovation economy.”

Last week, the Canadian Advanced Technology Alliance (CATA), the industry association that represents many startups and tech companies, released an open letter to Prime Minister Justin Trudeau, calling on his government to quickly clear the backlog of SR&ED refunds. Other industry advocates and startup founders have urged Ottawa to do away with time-consuming reviews of SR&ED claims, release the funds, and come up with a plan to scrutinize the claims later.

For its part, the Canada Revenue Agency says “non-critical services” such as the SR&ED program have had to take a backseat while the agency adds capacity for employees to work from home, and while it prioritizes the stimulus put in place by the federal government, such as the Canada Emergency Response Benefit.

In an e-mail, Etienne Biram, a spokesperson for CRA, said the agency is able to field requests from SR&ED claimants that find themselves in urgent need.

What do provinces consider ‘essential’ businesses in a coronavirus pandemic? The lists so far

“As the CRA resumes operations, we will continue to make the release of credits and refunds a priority, and to take responsible risks in order to minimize pre-payment reviews, including for SR&ED claims.”

The release of those funds cannot come soon enough for some tech companies that have been nailed both by the general downturn in the economy, as well as sector specific tumult. One Toronto-based claimant, Set Scouter, specializes in matching production companies with residential and industrial sets for shooting their films, shows and advertisements – a sort of Airbnb for production houses.

The company has a team of four web developers and designers who have built, and maintain, a database that allows tens of thousands of property owners to showcase their buildings as filming locations.

Alex Kolodkin, the founder and chief executive officer of Set Scouter, said his company’s revenue has dropped precipitously and at an especially vulnerable time in the calendar year for the film business.

Mr. Kolodkin said many production companies opt not to shoot in the winter, and related businesses count on March and April to ramp up and make up for the shortfall. “To ride out the storm, we really need the SR&ED money to come in,“ he said.

Mr. Kolodkin said his company employs 10 people, many of whom he was able to hire in large part, he said, because of SR&ED incentives.

Mr. Watson of Flow Ventures, which specializes in helping companies apply to the SR&ED program, said he was encouraged that refunds were starting to be issued, but said Ottawa needs to recognize how vulnerable the small and medium-sized businesses that apply to the program are in the current economic environment.

If companies are unable to rely on SR&ED payments, that will mean job losses for highly skilled engineers and developers, he said. Mr. Watson said he has already seen signs that large, U.S.-based companies such as Amazon are ready to swoop in and hire that talent away.

“You’re not going to be able to put those tech companies back together again – and that’s my big worry,” Mr. Watson said.

“I’m petrified that we’re going to wake up three months from now and no one’s going to be left in it – and all those jobs will be gone,” he said. “Smaller companies don’t have the deep pockets to necessarily even weather two or three weeks of this with no, or reduced, revenue coming in.”

Suzanne Grant, CEO of CATA – the trade association that has called on the federal government to expedite the release of the refunds – said it was a “step forward” that CRA has been able to accommodate those claimants in urgent need. She said she worries about the 1,600 claims that have yet to be resolved.

“I would say a majority of those claimants would need that money to stay afloat,” she said.