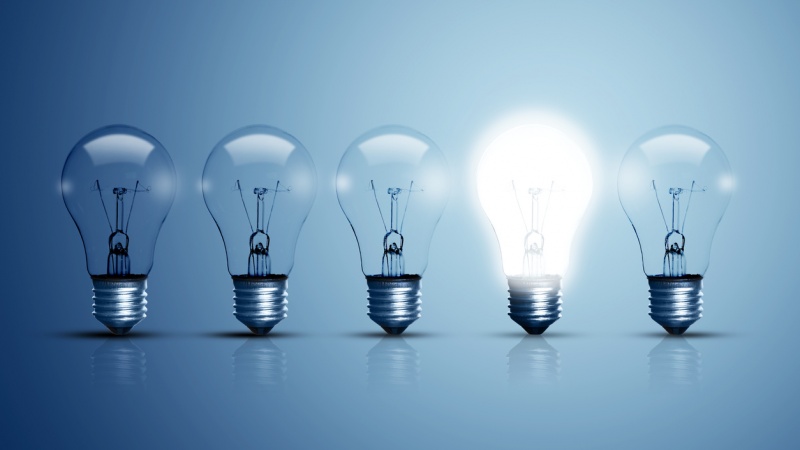 One of Canada’s leading technology industry associations says the federal government is quietly chopping billions of dollars from a program aimed at boosting private-sector R&D across the country.

The accusation by the Canadian Advanced Technology Alliance comes as the Liberal government markets its so-called “innovation agenda” as a strategy for boosting economic growth.

However, CATA argues that new money for narrowly focused “superclusters” is no substitute for programs such as the Scientific Research and Experimental Development tax credit, which is aimed at creating a broader tax and intellectual environment that supports innovation and growth.

SR&ED was officially introduced in 1986 but existed in other forms for decades.

It’s the single largest federal program in support of business research and development and is widely used by technology companies in Ottawa.

According to the Canada Revenue Agency, the program generally provides a tax credit worth 35 per cent on the first $3 million of eligible R&D labour, equipment and overhead costs.

It’s refundable, which means that even unprofitable companies that don’t pay corporate taxes can recover a portion of their R&D expenses.

According to CATA’s research, the Canada Revenue Agency doled out more than $4 billion worth of tax credits under SR&ED in 2008 and 2009 before a government-commission report raised concerns about the growing cost of the program.

The CRA previously told OBJ that it does not comment on third-party reports, but did say legislative changes were made following a 2012 review to simplify the SR&ED program and make it more cost-effective.

Some of these moves were in response to “aggressive positions taken by claimants in their credit applications” that included inflated expenditures, leading the CRA to increase spending on compliance activities.

“As a result, the amount of tax credits to support research and development as part of (SR&ED) has declined,” the CRA said.

Support for SR&ED is far from universal. The program’s critics say it spreads tax relief too thinly across too many companies, many of which will never grow to become industry leaders.

Locally, Jeffrey Dale – the former president of the Ottawa Centre for Research and Innovation – said SR&ED needs to stop trying to be all things to all companies and should instead be broken up to achieve different results.

In a 2016 OBJ column, Mr. Dale said the first component should be a non-refundable program for startups to offset a portion of their initial development costs, followed by a program offsetting tax and other levies for research initiatives linked to new product or service developments.

While CATA says there is no doubt there are ways of improving SR&ED, it says it fears the government will “continue to quietly gut the SR&ED program and eventually declare that it’s not useful to the economy.”

Instead, it wants the business community to help the government develop a better tax-based program.

“We think there is one. The community is open to suggestions,” the organization says.