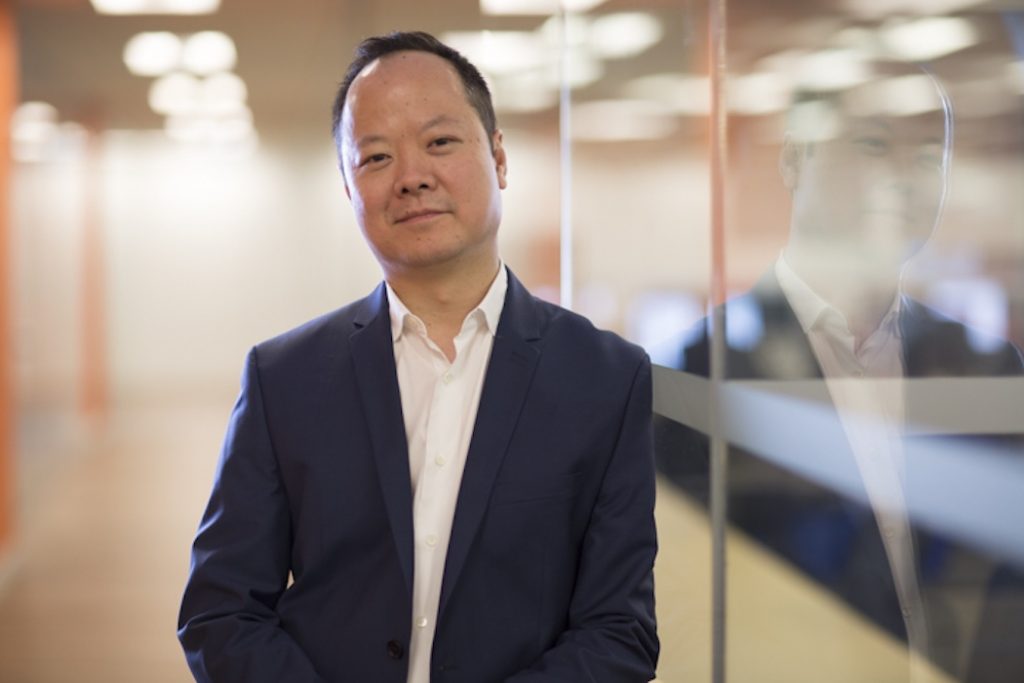 As the Canadian economy prepares for the effects of the COVID-19 (coronavirus) outbreak, Toronto-based market data company Hockeystick has released a new list of the active equity funders, lenders, and government funders in Canada.

”The funding community is still saying that ‘we’re open for business,’ and I think that’s a very, very important message.”

The COVID-19 pandemic is expected to have a significant impact on the Canadian economy and tech startups are not excluded. Speaking with Raymond Luk, the founder and CEO of Hockeystick spoke to a rising sense of uncertainty in Canada’s tech community due to the COVID-19 outbreak. He said cash is top of mind for founders and entrepreneurs now more than ever, and his goal with creating the list of active funders was to make it easier for startups to quickly access funding resources.

“One thing we said right away was that it can’t just be a list. It really has to be a list of who is active, because we don’t expect everybody to be active,” Luk told BetaKit. “There’s going to be some funders and different programs [that] are going to slow down and find it more difficult to operate.”

He noted that the mindset for many entrepreneurs will be not just about how to secure cash in the short term, but what the investment landscape will look like three months from now.

“One of the reasons I’m really glad we did this, is I think the community right now, at least the funding community, is still saying that ‘we’re open for business,’ and I think that’s a very, very important message for entrepreneurs,” Luk added.

Among the active lenders are also FundThrough, ClearBanc, and Finalta Capital. FundThrough typically provides investment ranging from $50,000 to $5 million. ClearBanc offers between $10,000 and $10 million. Finalta Capital provides and $250,000 and $10 million. BDC was listed as the fourth most active lender, providing up to $100,000. BDC is also currently offering working capital loans of up to $2 million with flexible terms and payment postponements for up to six months for qualifying businesses, as well as several other measures to provide relief for Canadian entrepreneurs during the outbreak.

Since the list was launched Hockeystick has updated the website to include a matching tool, which allows entrepreneurs to sign up and be matched with funders.

Active government funders include the National Research Council, which provides up to $10 million. Mitacs, which provides $7,500 every four to six-month internship unit, is listed as the second most active government funder, and the Scientific Research and Experimental Development (SR&ED) tax incentive program is listed as third. Hockeystick noted that SR&ED is the largest source of startup funding in the country.

The COVID-19 outbreak has forced most Canadian organizations to shut their offices and move to a remote-working model. To fight the effects of the outbreak, this week, Prime Minister Justin Trudeau announced an $82 billion COVID-19 Economic Response Plan. The initiative earmarks $27 billion for Canadian workers and businesses as well as $55 billion to help business liquidity through tax deferrals.