Less than a week after the Canadian Advanced Technology Alliance (CATA) officially released a report breaking down how the federal government – both Liberal and Conservative – reduced innovation funding by $5.3 billion by steadily reducing the value of Canada Revenue Agency (CRA)-issued Scientific Research and Experimental Development (SR&ED) tax credits between 2009 and 2016, the Ottawa-based organization has been asked to help develop a solution.

CATA CEO John Reid told ITBusiness.ca that after reading his organization’s report, two branches of the federal government – the Canadian Department of Finance and the Ministry of Innovation, Science and Economic Development – have asked CATA to provide one-page legislative briefs to help guide policy updates.

As a result, the organization has moved its tax and finance advocacy to a series of one-page legislative briefs aimed at providing MPs and other key government officials with a series of specific action items and consultation topics, along with their desired outcomes.

“We strongly support the intent of the review,” Reid said. “The rationalization and improvement of these historically disjointed efforts is critical to creating the innovation nation that Canada will need to compete this century.”

“The government’s process for this critical overall review and its components and parallel reviews remains particularly opaque to our members with interest in the SR&ED program,” he continued. “This is concerning, because uncertainties it creates decrease the value of the credits as a business incentive.”

CATA’s first one-page brief outlines the information the organization believes needs to be available publicly for an effective, credible and transparent SR&ED review to take place, including which ministries are responsible for what and measurable targets for proposed tax instruments; while the second suggests how the government could develop a more effective tax system that better supports business innovation and economic development… 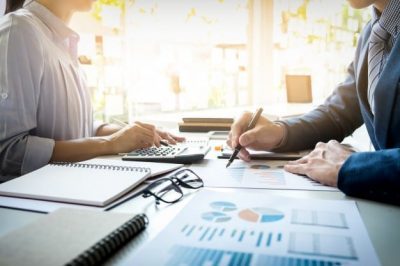