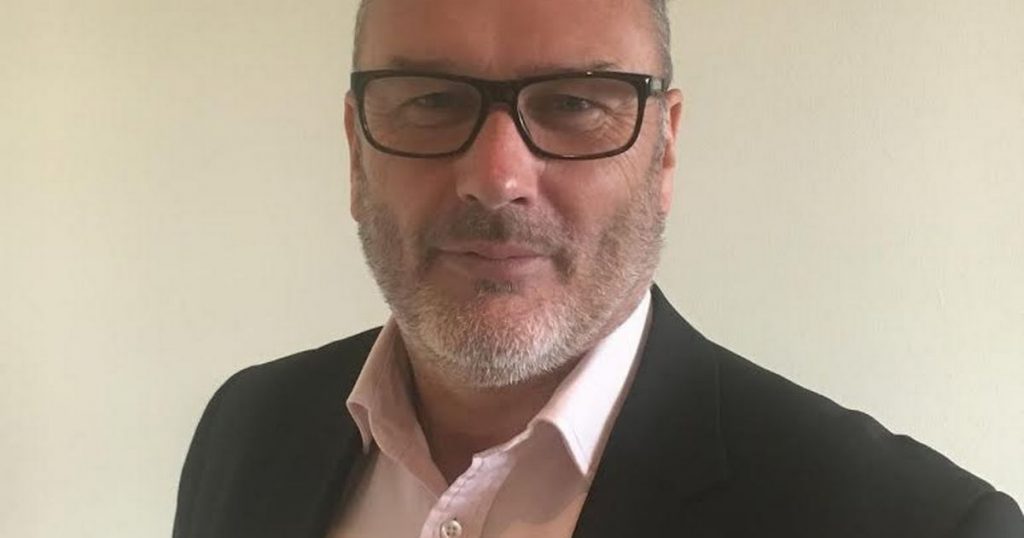 Specialist tax consultancy Catax is opening an office in Canada as part of its first overseas expansion.

The Manchester-headquartered firm currently works with businesses across the UK to claim R&D tax credits, Capital Allowances and Patent Box tax relief on intellectual property and has helped 14,000 clients claim back £221m in tax relief.

It is now setting up in Vancouver to help businesses take advantage of Canada’s Scientific Research and Experimental Development (SR&ED) tax relief, which is very similar to the UK’s R&D tax credits.

The team will initially focus on building a client base around Vancouver in British Columbia, with plans to quickly expand throughout Canada.

The Canadian team will be led by Richard Hoy, president of Catax Canada, who joins the company from Ledcor, where he was senior vice president of operations.

Catax chief executive Mark Tighe said: “We’re really excited about our first permanent overseas division. We have chosen Canada as our next target market because the Canadian SR&ED scheme is very similar to R&D in the UK, giving us a good starting point.

“It’s a well-established scheme with a lot of claimants, but there is still a huge gap in terms of the number of potentially eligible businesses versus the numbers claiming. So, there is a lot of work for us to do in Canada to help businesses get the most out of their tax relief entitlements.”

Richard Hoy added: “Canada has a long tradition of incentivising businesses to invest in innovation so there are existing tax consultancy businesses in Canada, but few have the level of in-house expertise and breadth of service that Catax can offer. We’re looking to revolutionise the way specialist tax consultancy is carried out for Canadian companies.”

This growth is part of the firm’s ambitious plan to triple its revenue by 2021.